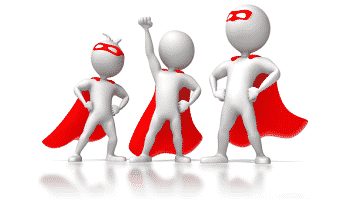 Donald B. Bibeault in his best-selling turnaround book offers us a reflexion: “We used to assume that the best managers are those whose people are happy, that happiness comes from encouragement and praise, and those consistent demands for better performance are bad for morale. With this conventional wisdom often come the simultaneous toleration of ineffective subordinates.”

I would like to highlight a few of the turnaround leader characteristics that Bibeault mentions and probably are not very well understood according to “conventional wisdom”: